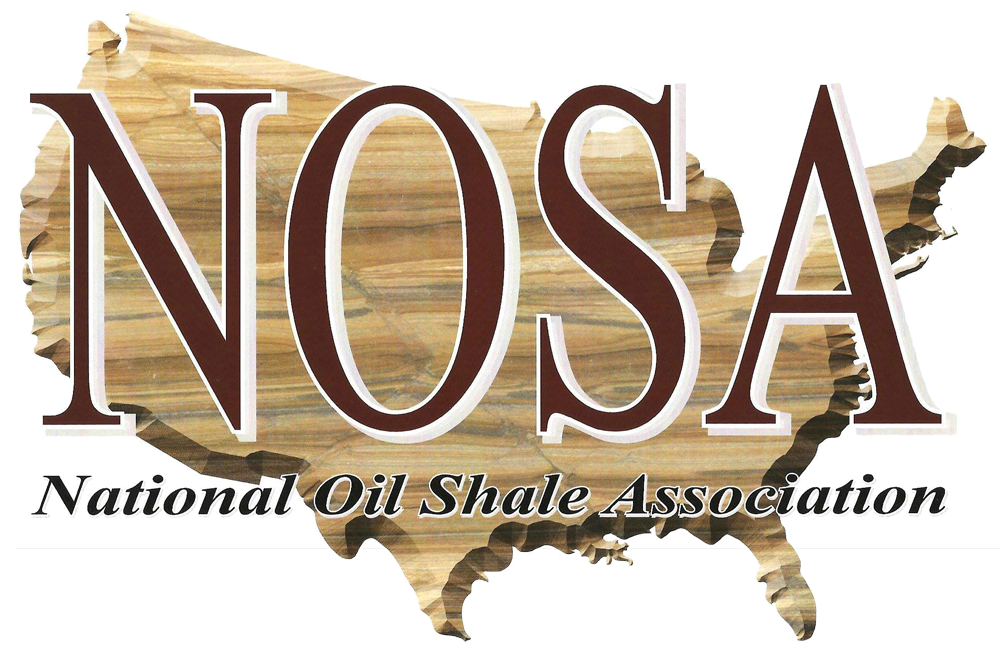 WHAT IS
OIL SHALE?

Kerogen-rich rocks, also known as oil shales, contain a solid hydrocarbon material, kerogen, that was formed millions of years ago in ancient lakes from dying algae and other aquatic organisms.

These dead organic materials accumulated with other nonorganic sediments on the lake bottom. Over millions of years these sediments and decaying organisms were buried deeper as additional sediments accumulated above.

Pressure and time converted the sediments to solid rock formations, typically shales and limestone.  The organic material became a solid hydrocarbon material known as kerogen. Where these kerogen-bearing rocks became buried even deeper and subjected to greater heat and pressure, the kerogen, over time, converts to liquid oil and natural gas, which are the fuels so important to the lifestyles we enjoy today. Kerogen is an early-stage material that eventually gets transformed into liquid oil and natural gas deep within the earth over millions of years. 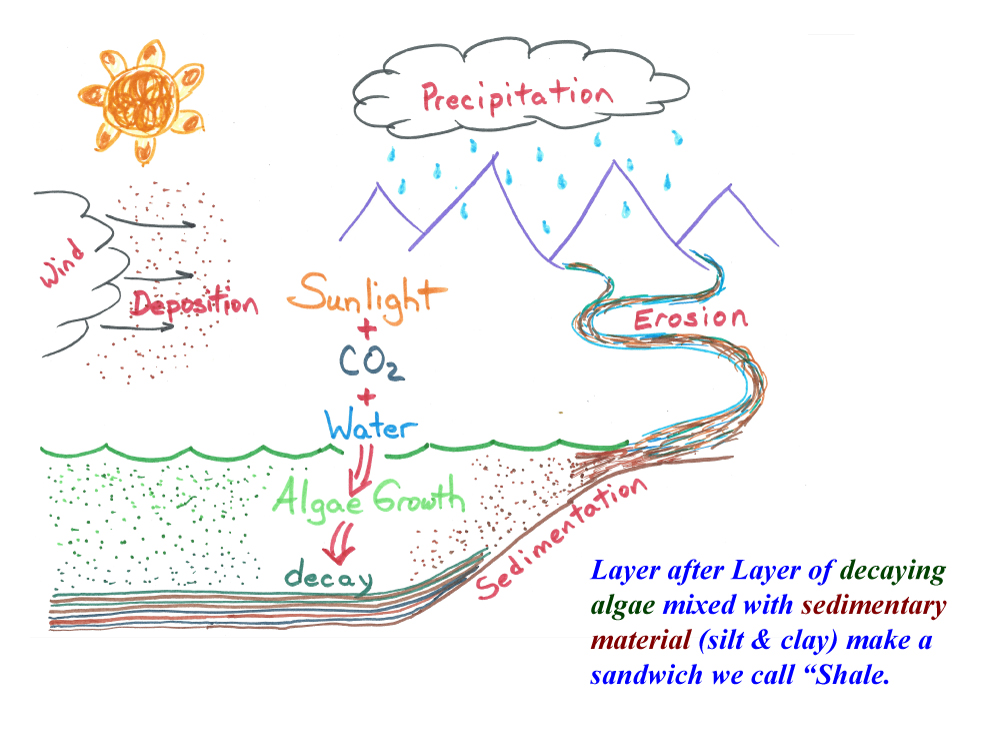 Kerogen is an early-stage material that eventually gets transformed into liquid oil and natural gas deep within the earth over millions of years. 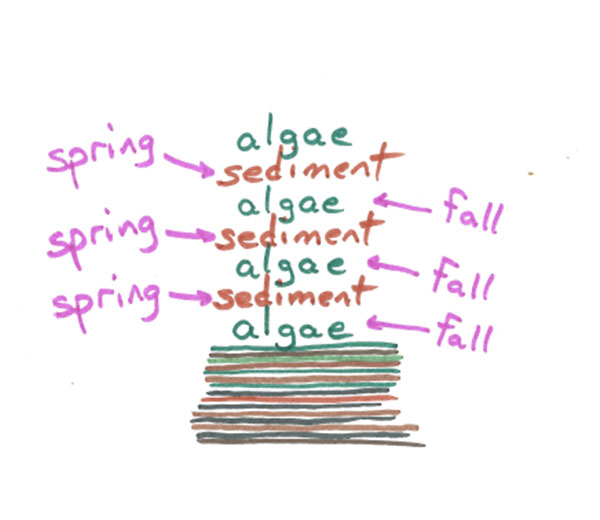 Interestingly, it was discovered hundreds of years ago that kerogen-bearing rocks could be heated to artificially simulate what would happen naturally had the rocks been buried deeper and subjected to heat and pressure over long periods of time. In other words, the kerogen can be converted to liquid oil and natural gas using an industrial heating process, generally referred to as retorting.

The heating and conversion retorting process is not extremely complicated, and it has been demonstrated on different scales in the United States over the past 100 years. And commercial oil shale retorting plants currently operate on a large scale in countries like Estonia, Brazil, and China. In those operations, the oil shale rock is mined and then retorted in a vessel to convert the kerogen to liquid oil and natural gas. These retorts operate above the ground and are called ex-situ processes. Other processes heat the rock in-place underground and are referred to as in-situ retorting methods.  Both methods have been tested in the United States.